Was O.C. public defender’s death an accident or a crime? 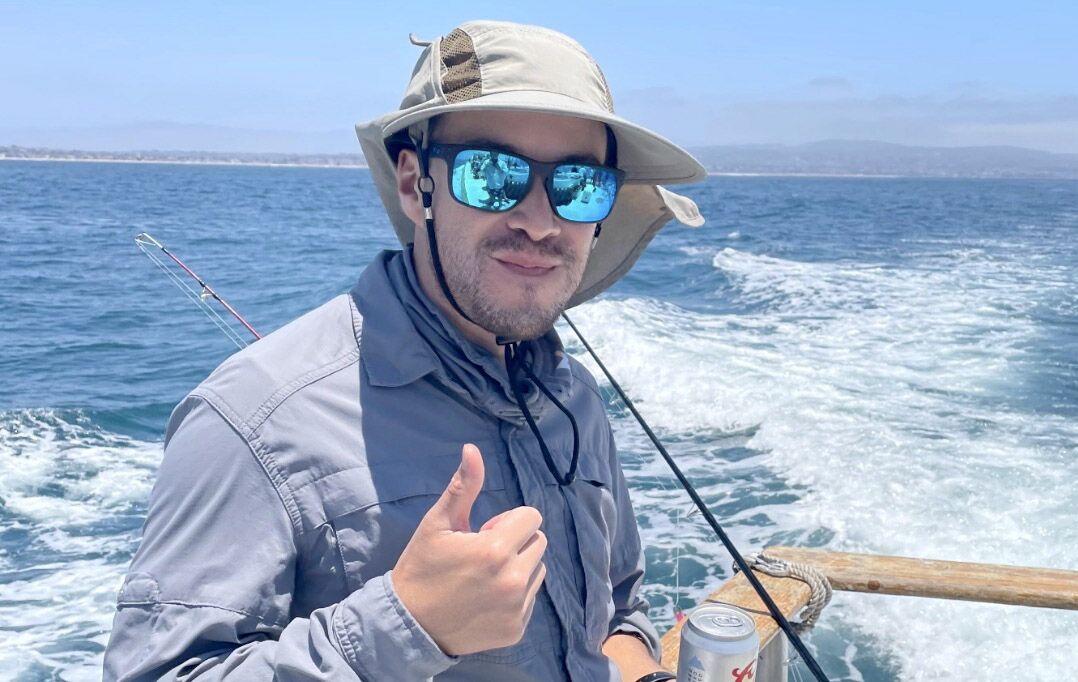 The death of a deputy public defender from Orange County who was vacationing in Mexico with his wife last week has produced conflicting reports, with Mexican officials calling the death of the 33-year-old lawyer, Elliot Blair, an “unfortunate accident” while family and friends insist he was the “victim of a brutal crime.”

Mexican officials have not contacted Blair’s family directly and the family has been working with U.S. officials to gather facts about Blair’s death, according to statements made through a family lawyer and shared on a GoFundMe page created to help with the costs of returning Blair’s remains to the United States.

The family has said the Mexican authorities’ investigation is insufficient, and they are conducting their own inquest into Blair’s death, according to their statement.

Attempts to reach the family and the family’s lawyer, David Scarsone, have been unsuccessful. In a recording on his voicemail, Scarsone said, “due to the very large volume of calls and emails, it is not possible to respond to each request.”

Details about Blair’s death have been thin, and Blair’s family has pushed back on statements Mexican officials have made about the death. Here’s what we know.

Blair and his wife, Kimberly Williams, were in Rosarito Beach, a popular tourist destination in Baja California, Mexico, celebrating their first wedding anniversary. The couple stayed at Las Rocas Resort and Spa, where they were frequent guests throughout the last five years and were familiar with the hotel’s layout, according to a family statement.

What have Mexican authorities said?

On Wednesday, Baja California Atty. Gen. Ricardo Ivan Carpio Sanchez called Blair’s fall from an open-air hallway a “very terrible case.” Carpio Sanchez said an autopsy, conducted by the Forensic Medical Service, ruled that Blair died of a traumatic brain injury, and he did not show any visible injuries from a firearm or sharp weapon.

In the fullest account offered by Mexican officials to date, Carpio Sanchez said the couple had some drinks before going to their room the night of Blair’s death. He said that as the couple prepared for bed, Blair told his wife he was going to “scare away” what he thought were pigeons making noise outside their door.

Police were notified after midnight about a death at the hotel and initially investigated it as a crime, Carpio Sanchez said, adding that the case received “its due treatment, considering every possibility of whatever could have occurred previously.”

He said that Williams was asleep in bed when a hotel employee knocked on her door and informed her of Blair’s death. Authorities interviewed Williams and several others, searched the couple’s room and found no evidence of violence, the attorney general said.

He also said that Williams told authorities that noisy pigeons lured Blair outside their room.

Previous to Carpio Sanchez’s comments, made Wednesday to a group of reporters in Mexicali, officials with the attorney general’s office called Blair’s death the “result of an unfortunate accident from a fall by the now deceased from a third-story floor,” according to the Register.

Mexican authorities said they were investigating his death and were communicating with U.S. agencies, including the Justice Department and the Federal Bureau of Investigation, who were updating Blair’s family.

What has the family said?

Blair’s family has disputed the Mexican authorities’ findings and statements, calling the death “tragic, untimely and suspicious.” The family has said it “wholeheartedly believes based on their initial investigation, that Elliot was the victim of a brutal crime.”

The Register reported that the family issued a statement Wednesday following Carpio Sanchez’s comments, calling it “categorically false that Kim ever stated that Elliot exited their room that night to scare away pigeons or in response to any noise” and that “Kim was asleep at the time this incident occurred.”

In previous statements, the family has also provided additional details, saying that Blair, who is fluent in Spanish, was not intoxicated at the time of the incident, and that he was found in his underwear, his sleeping T-shirt and socks. They also said the incident occurred in the open-air walkway outside his room’s front door.

They have raised other concerns.

According to the family, Mexican officials have not reached out to them directly. Their only communication to date, on Monday, was with a representative of the local coroner’s office, who informed them that the autopsy report indicated that the cause of death was severe head trauma and that the case had been forwarded to the district attorney’s office to conduct a possible homicide investigation.

The family is leading its own investigation, including hiring a private firm and an independent forensic pathologist to conduct a medical examination.

Who was Elliot Blair?

Blair had been a deputy public defender in Orange County since 2017, the year he passed the bar exam, and handled felony cases out of the Santa Ana office.

In a statement, the family described Blair as “a brilliant attorney with a bright future.” A friend and colleague said Blair was a compassionate and clever lawyer called to represent indigent clients.