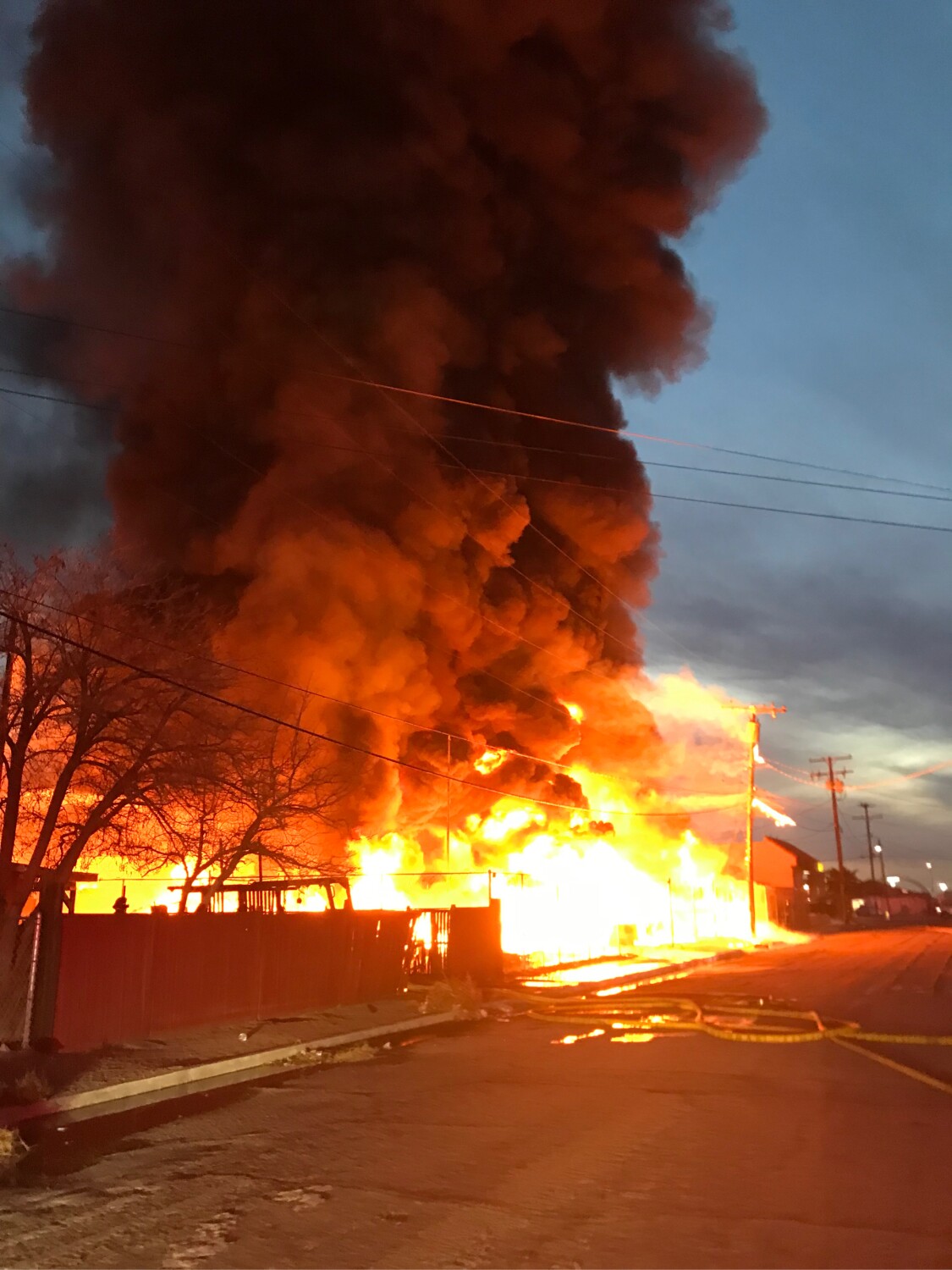 A large fire at a commercial yard in Adelanto destroyed two buildings, including a former fire station, on Wednesday as San Bernardino County firefighters battled intense flames and other hazards.

Firefighters worked to keep the flames from spreading to the neighboring buildings while also working away from downed power lines at the scene, he said.

Crews knocked down the blaze at 7:30 p.m., he said. Two buildings were destroyed, including the former fire station. A landscaping company also suffered losses to its products and yard, but firefighters were able to keep the blaze from spreading to a nearby strip mall and homes.

Southern California Edison crews were called to handle the downed power lines, McClintock said. No one was injured by the fire.

Units from the Victorville Fire Department and Apple Valley Fire Protection District also responded to the blaze, he said.

How to clean a cast iron skillet