Search for skier missing in Tahoe is called off 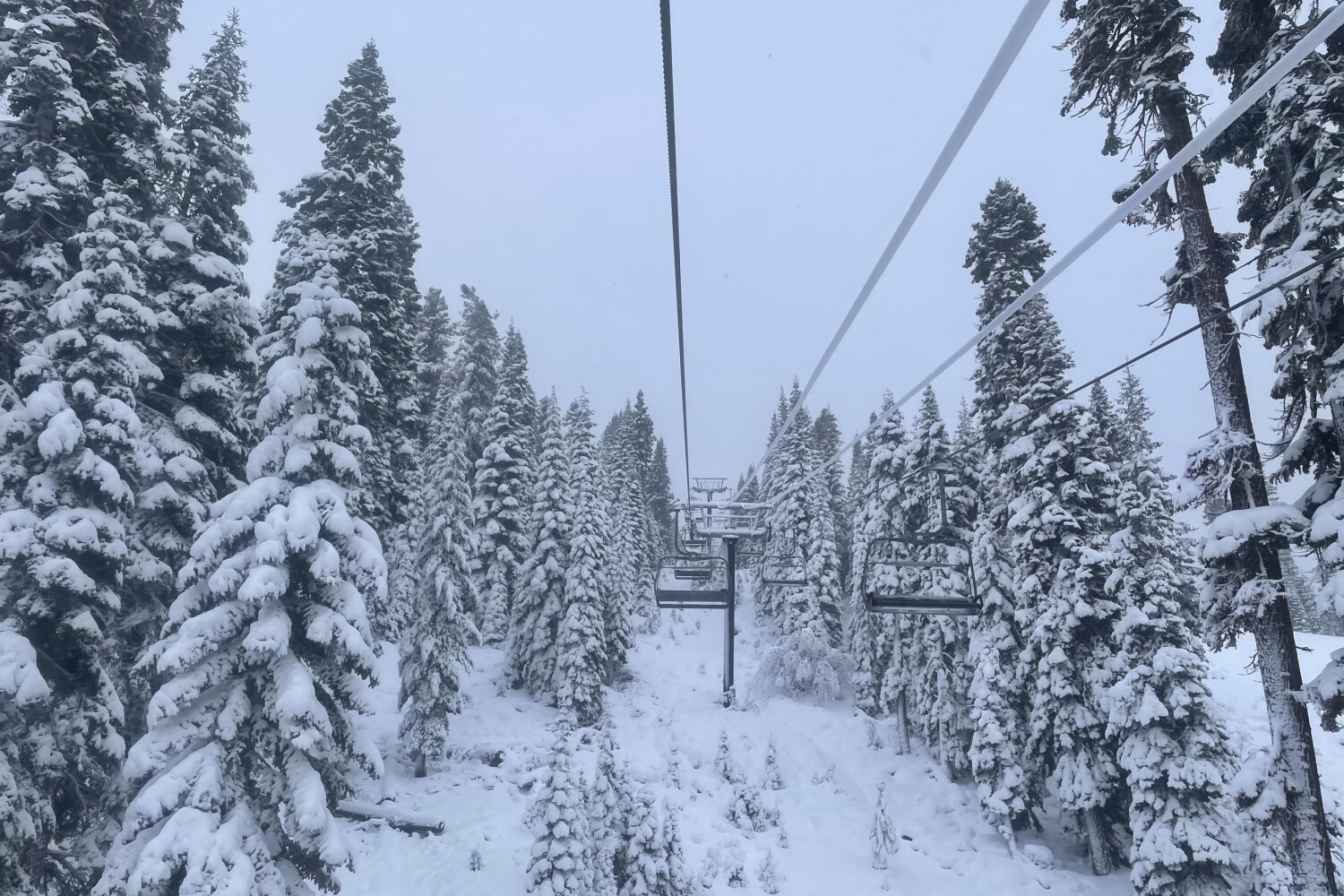 Sheriff’s officials have called off a nearly weeklong search for a missing skier in Northern California who disappeared on Christmas Day.

Rory Angelotta told friends that he planned to ski at the Northstar California Resort in Truckee on Saturday before the group reunited for a holiday meal, officials said.

After failing to turn up for Christmas dinner, Angelotta was reported missing just before 10 p.m., the Placer County Sheriff’s Office said in a statement posted to Facebook.

As the week wore on, greater Lake Tahoe was pounded with one of its most severe snowstorms on record, with Northstar — where Angelotta worked at a ski shop — logging more than 10 feet of powder, according to the National Weather Service.

There was “no realistic possibility Rory has survived” such dire conditions, a statement released Thursday by the Sheriff’s Office said. Angelotta, 43, is presumed dead.

More than 200 people from 17 agencies searched for the missing man for a combined 13,000 hours over six days, sheriff’s officials said, combing the area on Nordic skis and snowmobiles and in a Blackhawk helicopter. They also relied on advanced aerial radar technology in hopes of locating Angelotta, who is originally from Ohio.

“This was a difficult decision, especially for the volunteers who have worked so hard to bring Rory home,” sheriff’s officials said. “Unfortunately, it was a decision that had to be made. Our hearts go out to the family.”

On Friday, Angelotta’s family issued a statement that was shared on the Sheriff’s Office Facebook page:

“The Angelotta family would like to express our deep gratitude for all those who have and will continue to aid in the search, rescue, and recovery of our son, brother, cousin, nephew, and uncle. Your prayers have given us strength through this difficult time; please continue to keep the family in your prayers.”