Body found in pond near La Sierra University in Riverside 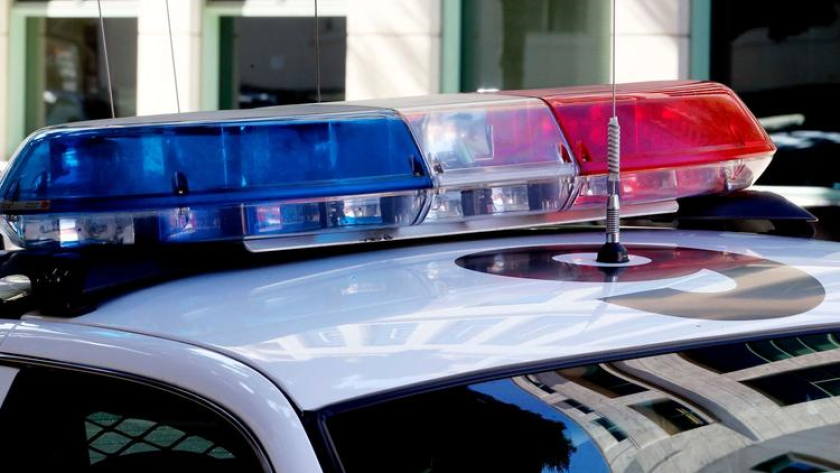 Riverside police were investigating the discovery of a body near a college campus Monday.

The body was discovered by a maintenance worker about 10:30 a.m. in a pond in the 4500 block of Riverwalk Parkway near the entrance to La Sierra University.

“At this time, there does not appear to be any foul play suspected in this death investigation,” the Riverside Police Department said Monday afternoon in a statement posted to Twitter.

The person’s identity and the cause of death are under investigation by the Riverside County sheriff-coroner, police said.