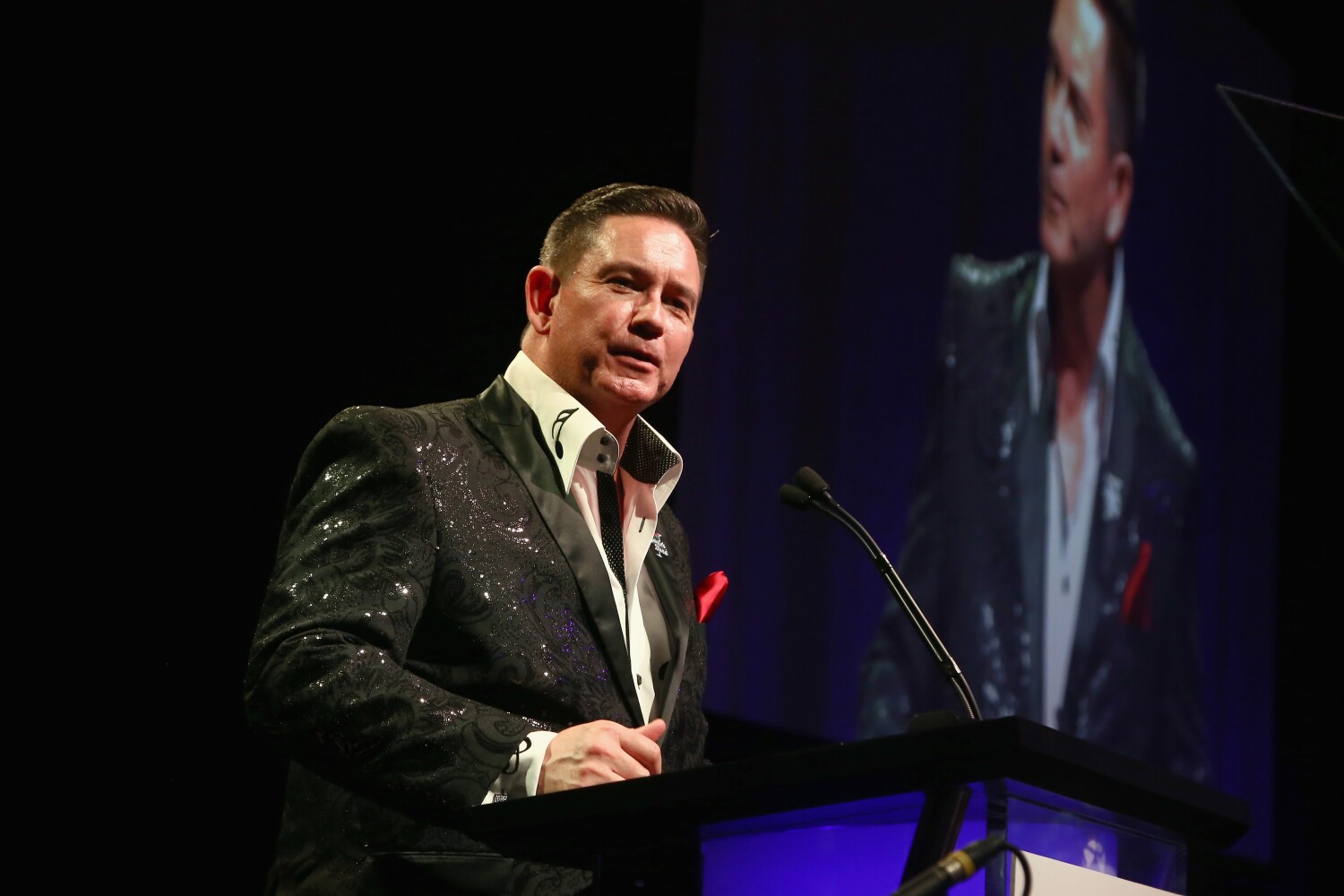 The director of Los Angeles County’s Department of Children and Family Services, Bobby Cagle, told county leaders Tuesday that he planned to step down next month from running the nation’s largest child welfare agency.

The departure of Cagle comes as DCFS faces mounting scrutiny over a series of highly publicized fatalities and abuse of children under the agency’s care.

Last month, a foster mother in Norwalk was charged with torturing and abusing a 4-year-old boy, who was left hospitalized in a coma. The episode prompted county leaders to call for an investigation into DCFS handling of the case and triggered pointed criticism of the agency.

“This is a good time to reimagine what it really does mean to protect a child in L.A. County,” Supervisor Janice Hahn, who authored the motion calling for the investigation, said at the time.

A person familiar with Cagle’s thinking who spoke on condition of anonymity described the outgoing director as “exhausted” and said his departure was not forced by a particular case.

In a letter submitted Tuesday to the Board of Supervisors, Cagle said his resignation from DCFS would take effect Dec. 31. DCFS offered no explanation for the timing of the resignation, but in a statement the agency said that Cagle planned to enter the private sector after more than three decades in public service.

“It has been an honor to lead this important work and serve alongside all of you, the thousands of committed child welfare staff in LA County DCFS,” Cagle wrote in an email to staff members.

“As always, I want to thank each and every one of you for your tireless efforts to protect children and strengthen families,” Cagle said in the email.

After his departure takes effect, DCFS will be run by his second-in-command, Ginger Pryor. A retired DCFS deputy director, Dawna Yokoyama, was also to return as an interim chief deputy director while L.A. County searches for a new director.

This story will be updated.