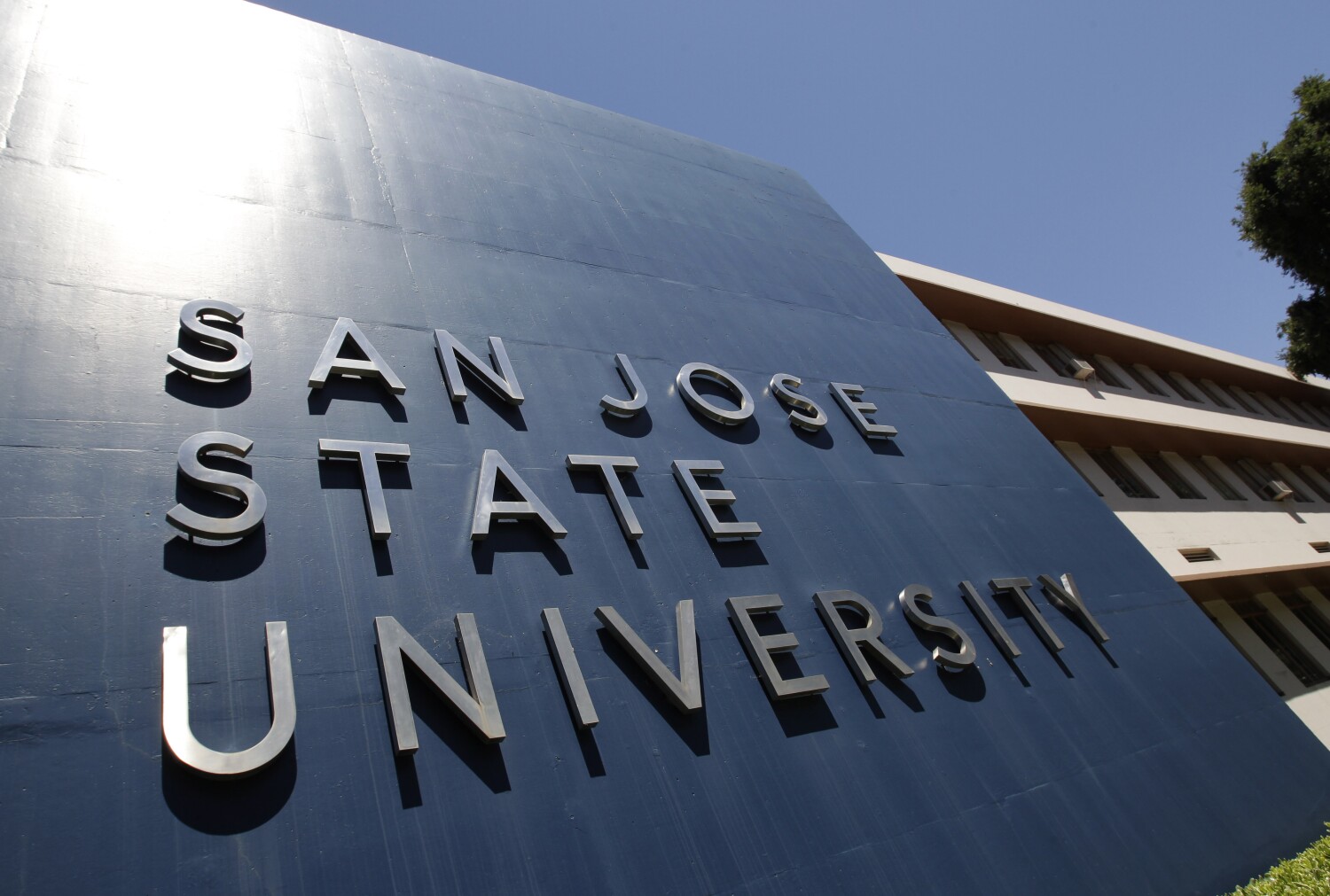 San Jose State has announced that it reached a $3.3-million settlement with 15 former student athletes who were reportedly sexually harassed by a longtime sports trainer.

The payout follows a federal civil rights investigation that found San Jose State did not take adequate action in response to the athletes’ reports and retaliated against two employees who raised repeated concerns to the university about Scott Shaw, the former trainer and director of sports medicine.

Allegations against Shaw date back to December 2009, when several female student athletes reported that the trainer had touched their breasts, groins, buttocks and/or pubic areas during treatment that was described to them as “trigger-point therapy” or “pressure-point therapy,” according to a report released in September by the U.S. Justice Department. Former USA Gymnastics team doctor Larry Nassar was accused of similar abuse.

As recently as February 2020, a student alleged improper touching by Shaw, but he continued to work at the university until he retired in August 2020.

Shaw’s attorney could not immediately be reached for comment. He has previously denied allegations, according to multiple news outlets.

The Justice Department said the administrators’ actions allowing Shaw to continue to work a decade after the first reports of abuse put the university in violation of Title IX, a civil rights law that prohibits sex-based discrimination at any federally funded education program. As part of the settlement over the federal suit, San Jose State agreed in September to revamp its Title IX office, overhaul its process of responding to sexual harassment complaints and pay $1.6 million to 13 female athletes.

The settlement left the door open to other victims who may come forward later or belatedly accept the offer. At the time, 23 victims had been identified.

“Through this process these brave young women have inspired change and given courage to other students across the country to speak up and report incidents through every available channel,” said Shounak Dharap, an attorney for the former student athletes, in a statement. “Their actions have brought about institutional changes to ensure effective responses to allegations of sexual harassment at the University, which we hope will be embraced by other universities across the country.”

San Jose State’s Human Resources Department and campus police conducted an initial investigation in 2009 and 2010 and determined there was no wrongdoing. But this April, the California State University systemwide Title IX compliance officer substantiated the 2009 allegations of improper touching and those that followed.

In reviewing rosters from 2009 to the present, the Justice Department estimates that roughly 1,000 female student athletes could have been exposed to treatment by the trainer.

“We deeply apologize to our students and their families for the heartbreaking breach of trust that they experienced,” said SJSU President Mary Papazian in a statement Friday. “As a campus, we are making significant changes to improve the safety and wellbeing of our entire SJSU community to ensure that nothing like this ever happens again.”

Papazian previously announced her resignation from San Jose State, effective in December. Stephen Perez, the provost and vice president of Academic Affairs at Cal State Sacramento, has been named as interim successor.