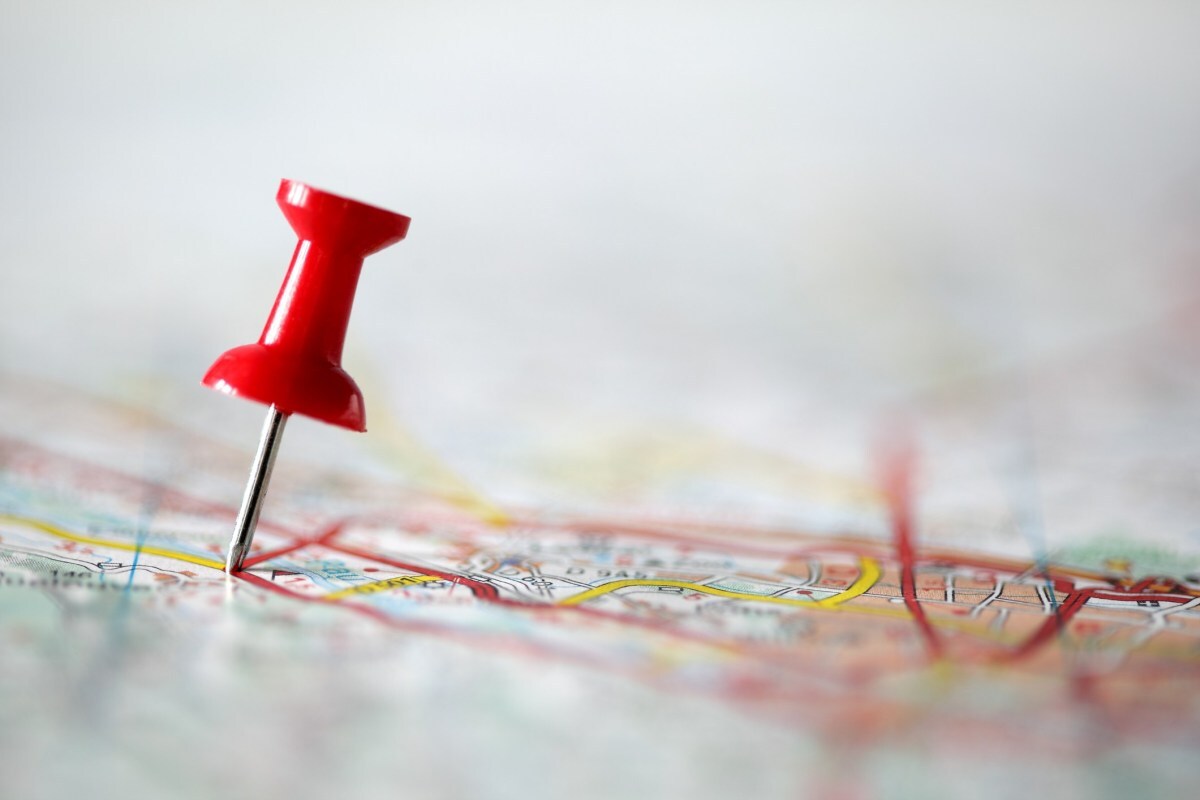 Activists are urging the creation of a congressional district that links LGBTQ populations in Long Beach and coastal northern Orange County. Civil-rights groups say a plan to split up a Los Angeles-area district — the most heavily Latino in the nation — violates the Voting Rights Act. Asian Americans warn that a proposal to carve the San Gabriel Valley into pieces would dilute their voice at a time of terrifying violence against their community.

These are just a few of the concerns that an independent state commission is weighing as it races to complete the once-every-decade redrawing of congressional districts by Christmas.

“Our goal is fair maps, and fair maps mean we must follow the process that is before us, that we do it in a transparent manner and the public is meaningfully engaged and has an opportunity to influence the maps and line drawing in a public manner,” said Pedro Toledo, a member of the California Citizens Redistricting Commission and a no party preference voter from Petaluma. “And that’s what makes it a little bit messy.”

“Not everyone is going to be happy,” he said.

The commission, created by voters to end partisan gerrymandering and also charged with redrawing legislative seats, is in the midst of marathon public meetings, taking hours of public testimony from elected officials, advocacy groups and residents. Their task is compounded by California losing a seat for the first time in its history.

Hundreds of phone appointments to speak at six meetings this week and last were booked within minutes, prompting the commission to decrease each speaker’s time limit to open up more than 200 additional slots. They have already received about 18,000 letters, emails and other forms of communication.

The 14-member commission’s first task is creating 52 congressional districts that are home to about 761,000 residents each. Their next priority is abiding by the Voting Rights Act, a landmark federal law that prohibits racial discrimination in voting.

The maps have 12 districts with more than 50% residents who are Latino citizens of voting age, plus one with just under 50%.

Civil rights advocates argue there should be more, particularly in the Central Valley and Inland Empire.

Lori Pesante, director of civic engagement and government relations at the Dolores Huerta Foundation, testified on Wednesday that Central Valley districts that truly offer Latinos the opportunity to elect candidates of their choice should have higher baselines — 65% population, 55% voting-age population and 50% registered voters.

“Your current draft maps at all levels do not meet these effectiveness metrics and we fear that you are creating districts that will completely disenfranchise our Latino populations and other communities of color for the next 10 years,” she said.

The commission’s proposal to break up the Los Angeles-area seat of Rep. Lucille Roybal-Allard, the most Latino in the nation, drew particular ire. The Democrat’s district has a Latino population of 87% and a Latino voter population of 81%, according to the nonpartisan California Target Book, which handicaps congressional races.

“When you dismantle a Latino-majority district like Roybal-Allard’s, you are courting a lawsuit,” said Thomas Saenz, president of the Mexican American Legal Defense and Educational Fund.

Representatives of the Asian American and Pacific Islander community are also unhappy, pointing to the lack of a majority AAPI district near San Jose, where one was created 10 years ago, as well as the cleaving of the San Gabriel Valley.

“The area has just been growing in terms of Asian American population, and the interests and concerns around shared cultural institutions built over the years, also the shared policy concerns including increasing anti-Asian hate, the need for culturally sensitive services … it really connects all of the San Gabriel Valley together,” said Cha Vang, deputy director for AAPIs For Civic Empowerment Education Fund. “This is a community of interest that is very important to keep whole.”

The commission is also facing a well-organized effort to create congressional districts with sizable gay and lesbian populations.

“California has been on the forefront of using redistricting to empower LGBTQ communities dating back to the 1970s,” said Samuel Garrett-Pate, spokesman for Equality California.

He pointed to lobbying that led to the historic election of Harvey Milk to the San Francisco Board of Supervisors as well as the creation of a City Council district in San Diego that was the launching pad for LGBTQ politicians, including Senate President Pro Tem Toni Atkins and San Diego Mayor Todd Gloria.

Now, Equality California and others are working on the most aggressive endeavor in the nation to create a voice for LGBTQ communities in Congress.

Garrett-Pate said they are pleased with San Francisco and West Hollywood-area districts in the draft maps, but are concerned about the splintering of LGBTQ communities in San Diego, Sacramento, the Coachella Valley and, most notably, Long Beach and nearby Orange County beach cities.

“We’re not just focused on fair and equitable maps for the LGBTQ community at the expense of others,” Garrett-Pate said, noting that the majority of California’s LGBTQ community are people of color. “I’m not saying this is easy, but this is the hard work that the commission signed up for.”

Geography is also a source of controversy. Residents of Napa County, Fullerton and Sacramento are among those incensed by their neighborhoods being split into separate congressional districts.

“It’s an arbitrary line right down the middle,” said Democratic consultant Roger Salazar of the draft map proposal for the state capital. “Most of the time, you see these lines drawn to follow a geographic formation or city boundaries. This one didn’t do either of those.”

Salazar, an advisor to Rep. Doris Matsui, whose district includes Sacramento, attributed the split to the commission being swamped.

“Look, it was done toward the end of the day, in a little bit of a hurry, and the commission has acknowledged that they were going to make some adjustments,” he said.

After creating equally sized districts that do not disenfranchise minorities, the commission is tasked to prioritize creating contiguous districts, trying to respect community boundaries and drawing districts that are geographically compact.

Politics — whether protecting incumbents or creating districts that favor a party — is not supposed to be a factor when they finalize the maps by Dec. 27. But a Public Policy Institute of California analysis released Tuesday finds that the draft maps draw 20 members of Congress into a district with another incumbent. Members of Congress are not required to live in their districts, but voters often prefer they do.

There is also widespread speculation that some public feedback is motivated by partisan goals, such as shoring up endangered elected officials.

Other geographic debates appear driven by a more personal rivalry, such as San Fernando Valley inhabitants’ unhappiness with being lumped in with Santa Monica residents.