Family of man killed by Colton police gets $5.4 million 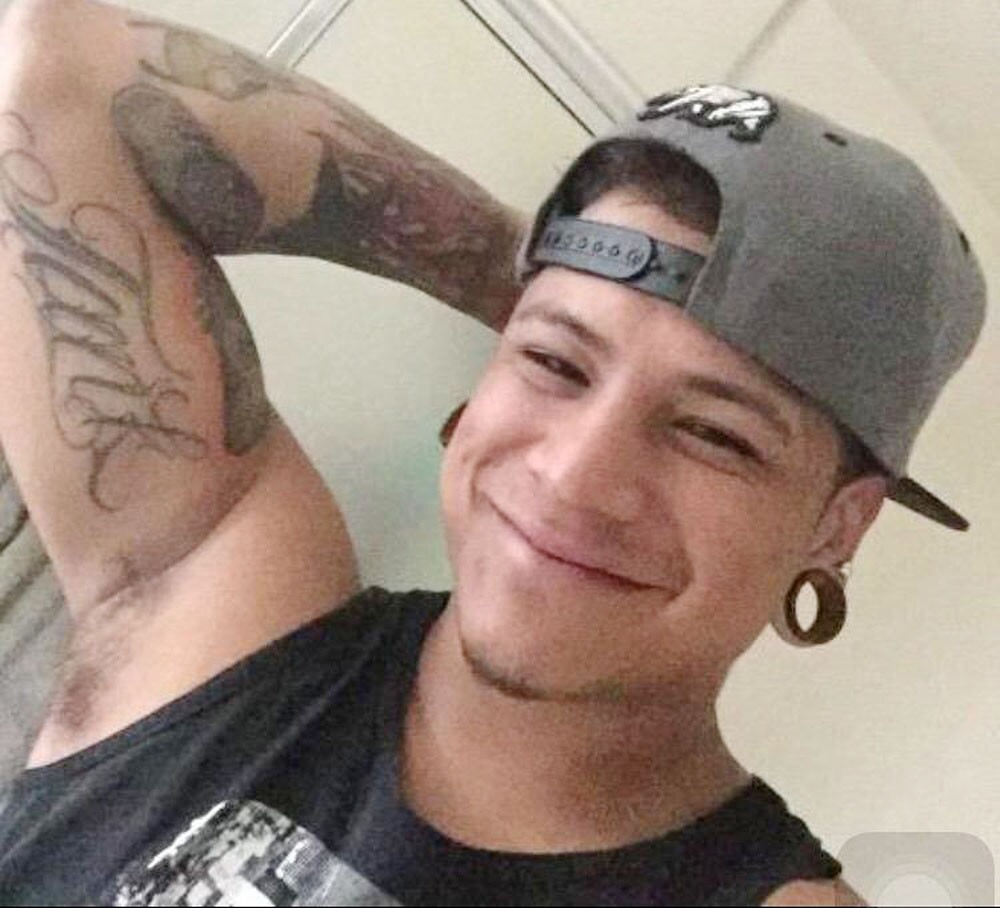 The family of an unarmed man who was shot and killed by Colton police in 2016 will get a $5.4-million settlement, the largest in the city’s history.

Christian Vargas, 25, was killed in a hail of police gunfire on Sept. 12, 2016, said Carl Douglas, an attorney representing Vargas’ children and their mother. Vargas was a passenger in a car driven by his friend, Joseph Carter, who led Colton police on a chase that ended after police opened fire on the car in the parking lot of a San Bernardino County high school, the lawyer said.

According to the Police Department’s account, Carter rammed a patrol car, prompting the officers to shoot out of fear for their lives.

In February, the San Bernardino County district attorney’s office found the actions of Officers Bryan Acevedo and Gregory Castillo were justified because they were in “reasonable fear of death or great bodily injury.”

Acevedo and Castillo chased the car, a white Honda that had been reported stolen into the parking lot of Washington High School, where officers ordered the two men in the car to raise their hands, according to the district attorney’s report.

But Carter raised and then lowered his head and would not show his hands to prove he did not have a weapon, prosecutors said. Carter’s actions were “clearly the proximate cause” of Vargas’ death, the district attorney’s report said.

Douglas disputes this account. He said Carter was attempting a three-point turn while trying to flee the parking area and grazed the front, right wheel well of one of the patrol cars in the process. The lawyer called the district attorney’s report a “whitewash” of the facts that glossed over the details leading to Vargas’ death.

The contact between the patrol car and Carter’s was minor, Douglas said, adding that when Carter’s car broke contact with the police cruiser, it rolled back against a gate as if it were in neutral.

One of the officers then opened fire, letting loose what Douglas described as a “tight circle of five bullets.” The second officer opened fire from behind Carter’s car.

Carter and Vargas were each shot in the hand, a sign that both men had their hands up, Douglas said.

Carter eventually climbed out of the Honda through the driver’s window, according to the district attorney’s records.

But Vargas was shot in the head, behind his left ear, Douglas said. He was taken to a hospital, where he later died.

“Officers shot and killed Christian Vargas, who did nothing more than become a passenger in a car that was ultimately involved in a high-speed chase,” Douglas said. “The car was abutted against a fence at the high school in a cul-de-sac at the end of the chase. There was no need for this rush to judgment by the officers.”

Attorneys representing the city of Colton and the officers did not immediately respond to requests for comment Friday.

The settlement, which was agreed to Nov. 11, allows the city to move forward without apologizing to Vargas’ family, without the officers being held accountable and without anyone acknowledging wrongdoing, Douglas said.

“And that should trouble and scare all the good people of Colton because these officers still patrol among them,” the lawyer said.