Children of Black man killed by Pasadena police get $7.5-million in settlement 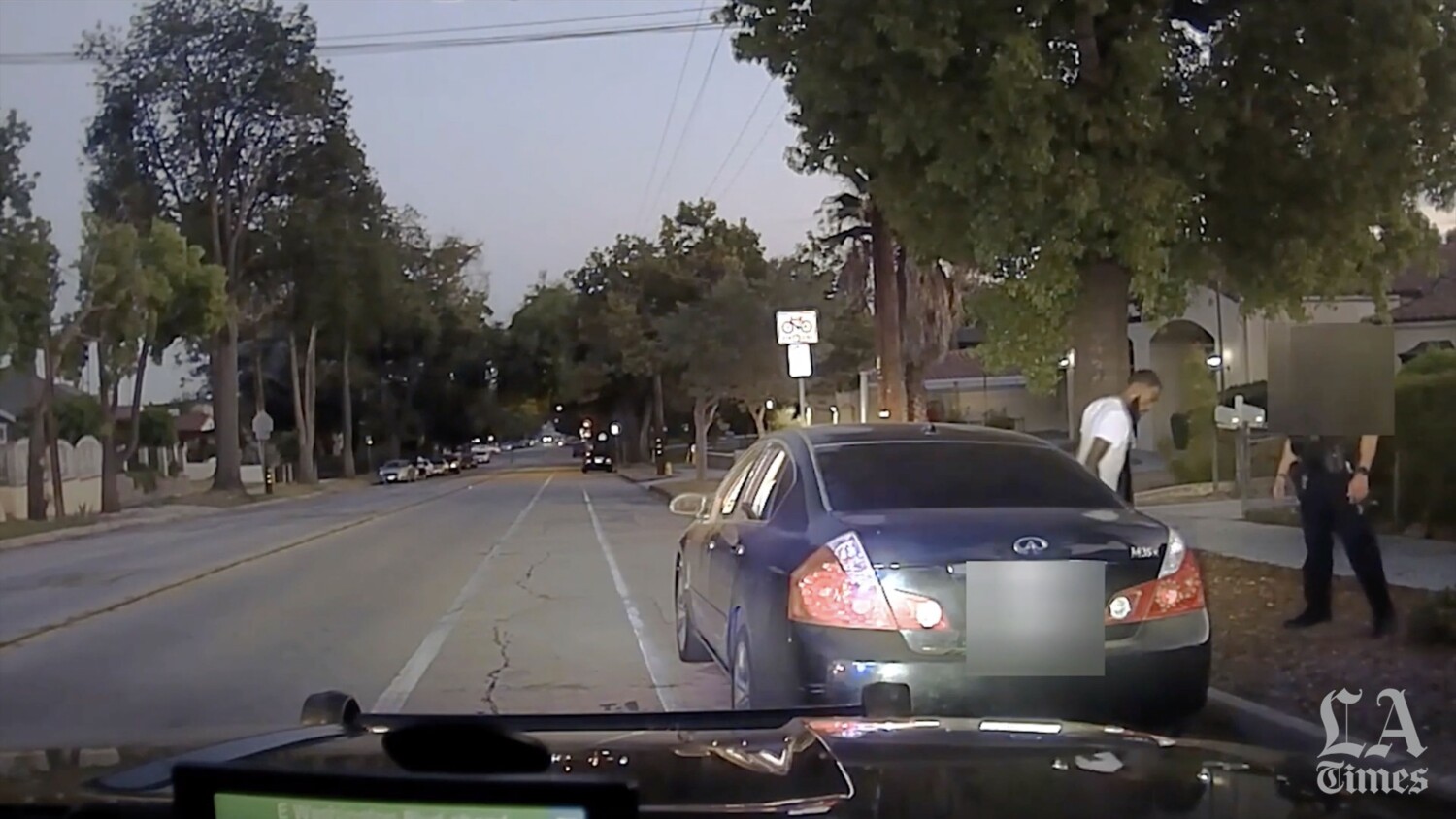 The city of Pasadena will pay $7.5 million to the three young children of a Black man fatally shot by a police officer as ran away during a traffic stop last year.

The settlement covers one of three lawsuits filed by the relatives of Anthony McClain.

“Sadly, the money being paid on behalf of the city will not bring my son’s father back to life,” Kimberley Jenkins, the mother of one of McClain’s children, said in a statement from her attorney, John Burton. “We are still waiting for the officer who shot and killed him to be held accountable.”

“The death of Anthony McClain in 2020 was a tragic end to the life of a father of three minor children,” the city said in a statement. “This settlement, with no admission of guilt or wrongdoing, will prevent further prolonged and expensive proceedings. The Los Angeles [County] District Attorney’s Office continues its review of the 2020 incident and the Pasadena Police Department’s administrative review is pending.”

McClain was a passenger in a car that Pasadena police stopped for having no front license plate. When Officer Edwin Dumaguindin asked him to step out of the car, McClain ran away down the street, police dashboard and body camera videos show. In the video, McClain can be seen holding his midsection as he runs, and the Pasadena police chief alleged that McClain grabbed a gun from his waistband and looked back toward the officer before being shot twice.

No weapon was found on McClain, but a gun was recovered across the street.

McClain’s lawyers say he was holding his belt. A gun is not clearly visible in the video footage released by Pasadena police. McClain is seen with his hand at his waist as he begins to run.

McClain was shot twice, including once through his right lung. He died a few hours later at Pasadena Huntington Memorial Hospital.

Caree Harper, who represented some of the McClain family members, said they hoped citizens of Pasadena would demand that their police department commit to reforms to avoid a repeat of the shooting of McClain. She said police need to stop handcuffing mortally wounded suspects, stop shooting fleeing people in the back, increase the retroactive recording time for body cameras from 30 seconds to two minutes, and stop pulling over motorists for minor infractions.

When the videos were released, Pasadena Police Chief John Perez said he saw a gun in McClain’s left hand as he ran and that forensics tests of the weapon recovered nearby showed McClain’s DNA present on it. Perez is set to retire next year.

Harper said McClain was holding on to his belt buckle. She noted that the officer who recovered the handgun was among the last to arrive at the scene, and that raises questions.

Pasadena City Councilman Tyrone Hampton has called for the officer who shot McClain to be fired.

Ben Crump, a nationally renowned civil rights attorney representing some members of McClain’s family, said the video of the shooting “underscores the fact that there seems to be a propensity for police in America to shoot Black men in the back — disproportionately to anything we’ve seen them do to our white brothers and sisters.”

In one video, the officer can be seen approaching McClain after the shooting with his gun drawn. McClain’s white shirt is bloody on his right back quarter. The officer is heard conferring with another officer about a handgun they believe McClain had tossed. He then moves in to detain and treat McClain.

“I am passing out,” McClain said in the video. “Hurry up. I cannot breathe.”

The officer asks McClain how many times he was shot and he says twice.

“I don’t have a gun,” McClain tells the officers in the video.

A bystander video taken as officers begin to handcuff McClain shows one officer’s left knee or thigh over McClain’s back but does not clearly show the exact position. The officer with the body camera tells onlookers, “I have got pressure, OK,” seeking to assure those watching that he is trying to stem the bleeding. The officer can be heard repeatedly assuring McClain he is trying to help him.

But Harper said the officer’s body pressure on McClain quickened his blood loss. The department, in court papers responding to the lawsuit, recently identified that officer by his last name — Sereno — according to Harper.